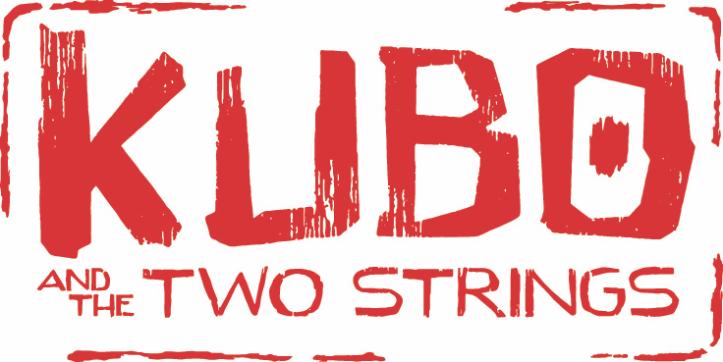 REVIEW: Laika Studios is an animation studio that I am not fully familiar with. Now put your pitchforks away, it’s not due to bad expectations. I honestly don’t know why I am not more into their work although without knowing, I have enjoyed their first studio film, Coraline, immensely. And reading about their other works like The Boxtrolls and Paranorman, I was interested of what they have cooked up for their latest film. An Asian-influenced fantasy film with the use of stop-motion that adapts the art of origami? And it also stars Charlize Theron and Matthew McConaughey as a monkey and a beetle samurai? This honestly sounds like a film I would have loved to have seen when I was a kid. Hell, it sounds incredibly appealing at my current age. So does the film live up to its studio’s sterling reputation or will it rank alongside mediocre animated films like The Angry Birds Movie and the latest Ice age sequel? 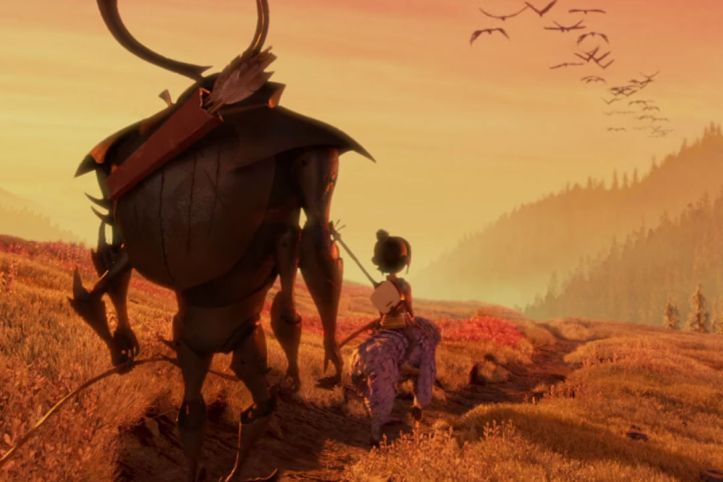 In Ancient Japan, a young boy named Kubo (Art Parkinson) cares for his sick mother in a village. A spirit from the past known as The Moon King (Ralph Fiennes) turns Kubo’s life upside down by re-igniting an age-old vendetta. This causes all sorts of havoc as gods and monsters chase Kubo. In order to survive, Kubo must locate a magical suit of armor once worn by his late father, Hanzo a legendary Samurai warrior. On his journey, he also gains some allies in a Monkey (Charlize Theron) and a Beetle (Matthew McConaughey) and he realizes he also has more demons on his way, like his twin aunts, whom are also phantoms (both played by Rooney Mara).

As you can see by the pictures (or the trailer), the animation is absolutely spectacular. The sheer commitment to the animation is just mind-blowing to the point that everything you question on-screen about whether it is CGI or practical effects, trust me, it is all practical. Even the water! And the character designs are all distinct while retaining the Asian influence. I especially loved the character design of the twin aunts, particularly when the first appear in the night. It was reminiscent of ghost stories in Japan i.e Kwaidan stories. And the stop-motion animation of the monsters are endearingly reminiscent of Ray Harryhausen films, which will please adults as much as children.

Speaking of pleasing adults, the story is surprisingly thematic and mature. Venturing towards themes such as death and autonomously determining your fate with minimal sugar-coating or being patronizing to children, it fits into the story in terms of its character development like a glove, which helps the audience relate to Kubo. Even if the themes go over the minds of children, the film still provides a rollicking fantasy adventure. The action scenes are thrilling to watch, particularly the martial arts scenes. Planning and executing them had to be a pain to do, but it pays off really well, particularly in a scene where Monkey fights one of the twins on the ship out in the ocean. 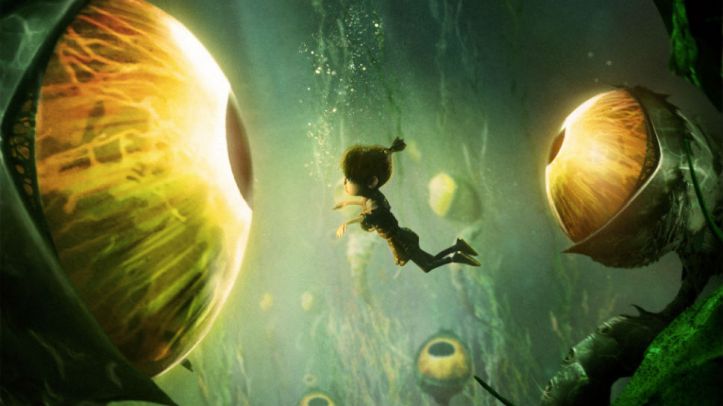 And what would it be without the characters? With such a strange Hollywood cast chosen for these fantasy characters, it’s a wonder that they work as well as they should. Art Parkinson (known for his appearances in Game of Thrones) is endearing and convincingly conflicted as Kubo, as he not only has to deal with this quest involving family conflict, but he is also going through adolescence and owning up to his destiny, and Parkinson portrays that well. Matthew McConaughey is a hoot as Beetle, a former samurai who worked under Hanzo yet his memory isn’t quite what it used to be, leading to some very funny situations.

Ralph Feinnes can play the villainous role in his sleep and with his small role as the Moon King, he suffices. Rooney Mara seems to be relishing playing the twin villains, as she seems to be quite animated (not a pun) and delightfully acidic, when you compare it to her other live-action performances. But the big standout is Charlize Theron as Monkey. Authoritative, strong and paternal to an amusing degree, she steals every scene she is in and the chemistry between her and McConaughey is surprisingly sweet despite the two never working together in the same vicinity. And it was great to hear veteran actress Brenda Vaccaro again, who delights in her small role as Kameyo.

As for its flaws, the story may be a little bit too simple for some and the motivation for some of the villains are not really clear, hindering the ending a little bit. Also, although the character of Beetle is very funny, his comic relief antics can intrude with the dramatic through-line at times.

But overall, Kubo and the Two Strings is one of the best films of the year and I highly recommend it. With its spectacular animation, thrilling action scenes, likable characters and a great message, Laika Studios has gotten me interested to watch their other work.

Motivations of villains a bit unclear