EXPECTATIONS: A family film as expected by the director of That’s My Boy.

REVIEW: Family films have been a very mixed bag with me. While there are some films out there that really capture the spirit of what makes a family come together in both cinematic terms and emotional terms, most of the family films out there are incredibly cynical in how they are made i.e. a checklist of tropes and cloying platitudes to be ticked off to get audiences in.

Speaking of getting audiences in, we have writer/director Sean Anders. He has contributed to financially successful films like Hot Tub Time Machine, Mr. Popper’s Penguins, We’re the Millers and the Daddy’s Home films. But he has also contributed some stinkers like Horrible Bosses 2, Dumb and Dumber To and especially That’s My Boy, a film that is considered by many to be one of the worst films of all time; one of the reasons due to making light of incest and statutory rape.

Now we 2019’s Instant Family, a film claimed by the director himself to have been inspired by his own personal experiences in being a father of adopted children. With a personal dedication to the project, a likable cast and ample comedic potential, will Instant Family be a success as both a family film and as a comedy?

The film starts off with Pete and Ellie (Mark Wahlberg and Rose Byrne), purchasing their new home and renovating it to their liking. Seeing others enjoying time with their families, the two decide to start a family, but they never would have expected to stumble into the world of foster care adoption.

They hope to take in one small child, but when they meet three siblings, including a rebellious 15-year-old girl, they find themselves speeding from zero to three kids overnight. Now, Pete and Ellie must try to learn the ropes of instant parenthood in the hope of becoming a family. 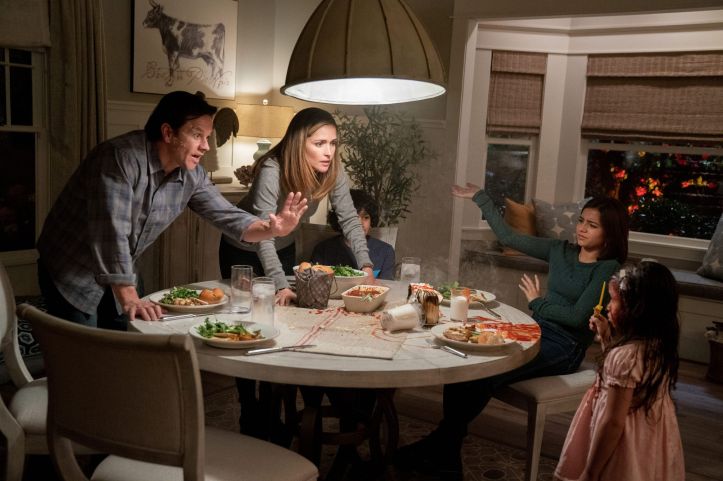 As hard as it is for this reviewer to say, Instant Family is not a good film, as it doesn’t succeed as a comedy, nor as a family film and especially not as a drama. Let’s start off with the positives first before we go as to why Instant Family proves that having good intentions alone does not make a good film.

First off, the cast do what they can with their underwritten roles and provide some laughs due to their commitment, not with the material they are given. Mark Wahlberg is more likable than usual, considering his last comedic efforts and he seems genuinely excited to be in a comedy that he personally believes in (as he has a family of his own) and Rose Byrne can still provide few laughs, particularly when her character lets loose in anger.

The supporting cast are all up to par, particularly the duo of Octavia Spencer and Tig Notaro, who both amusingly play off each other as the straight-shooter and the diplomatic speaker; Margo Martindale exudes joy whenever she shows up and especially Isabela Moner, who is finally given a role of substance and she displays convincing dramatic chops that makes her the only actor that comes off as genuine, empathetic and not a screenwriting construct.

With this much commitment from the cast, it’s just all the more disappointing that writer/director Sean Anders just had to screw it all up and came up with an annoying, cynical and tonally confused piece of work. First off, if you thought the children were annoying in the trailers for the film, they would look like paradigms of the human existence in comparison to the lead characters (that the film wants us to sympathize with); who are incredibly judgemental, childish, insufferable and mindnumbingly irresponsible as parents.

For every situation that goes wrong, the two just lose all sense of composure, so when they stop long enough to think (and breathe), it all feels schizophrenic in tone and screenwriting. Both of them barely have the slightest hint of common sense when it comes to parenting, and when an epiphany of both emotion (and contrived screenwriting) happens, the arc from utter stupidity to being responsible becomes a hard pill to swallow and it really shows that these people can’t be trusted with a house plant, let alone three children.

For example, we know one of the children is accident-prone, which is shown many, many times (because that “joke” is funnier the more times it’s repeated). But at one point in the film, Wahlberg’s character is teaching the child something and he leaves the child unattended to talk to someone while that child is standing near a nail gun that Wahlberg was using. What do you think is gonna happen? It just comes off as unintentionally funny due to how misjudged the scene comes off.

It just boggles the mind as to how the film wants us to sympathize with these idiots. The biggest emotional moment that this film has is not from the climax, but a moment when the leads become desperate (more than usual) and seek guidance from the family that inspired them to adopt in the first place by whining like complete babies to the point that the wife slaps Byrne’s character and literally says “You listen to me, you crazy woman!”. That is the one of the few rightfully earned moments in the film, alongside another moment where the two get arrested for beating up a sex offender (after bullying an innocent child AND without alerting the authorities first AND leaving their children in the car alone).

And it is because of the unlikable characters, alongside the repetitive montages with the blatantly emotionally stirring musical choices and the obvious plot twists that the drama just feels fake, unearned and cheap. Even if the characters were easy to root for, Anders ruins the drama by bolting on comedic moments which ruins the flow, particularly with the supposedly emotional climax, thanks to a jarringly creepy cameo that was supposed to be funny.

Speaking of things that are supposed to be funny, the film tries to be meta-textual with its premise, being that it is about a white married couple adopting children of colour. The film thinks it is attempting humour by pointing out the absurdity; complete with references to The Blind Side and Avatar. But in order for jokes to be funny, they have to be more than just be present and pointing them out just doesn’t cut it.

Even when the film tries to extract some mirth out of the premise, it comes off as tired and makes the lead characters look more idiotic than they are already i.e. after receiving the answer that foster kids will take loving parents of any colour, in an argument between mother and daughter, Ellie insists that she’s not rich (despite the money spent on renovating said house, with four bedrooms) and later screams at Moner’s character, “I am 1/8 Comanche!”

But the nadir of the humour of the film comes from how inappropriate and tasteless the comedy is, especially when one compares the film to the marketing. When you watch the marketing, you would think that the film is aiming for all ages (considering the film is rated PG here). But the film includes an F-bomb, humour around 15 year-old selfie pictures and sex offenders (and their pictures of their appendages). From the knowledge of the marketing, it would come across as a shock. From the knowledge of the director, it comes across as unsurprising (as he made That’s My Boy) and incredibly tone-deaf.

And just as long and droning as this review is, the film goes for two hours, which is a flaw for such a comedy supposedly aimed at children. Too infantile for adults, too adult for infants, Instant Family is an unfunny, cynical, annoying and incredibly misjudged family comedy that not even the talented cast and good intentions can save. 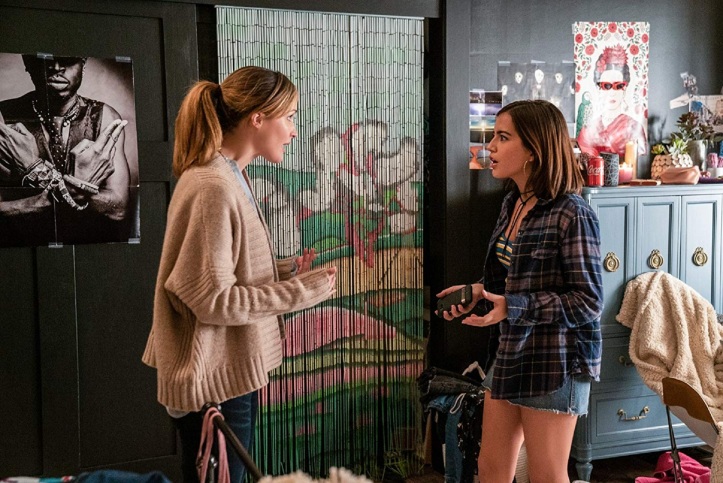 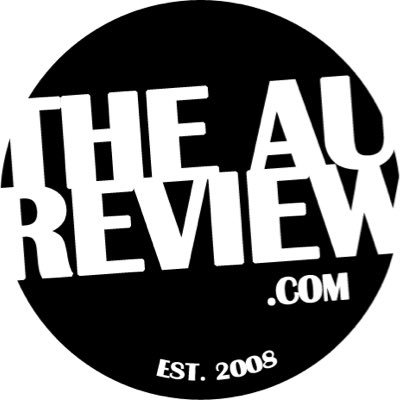