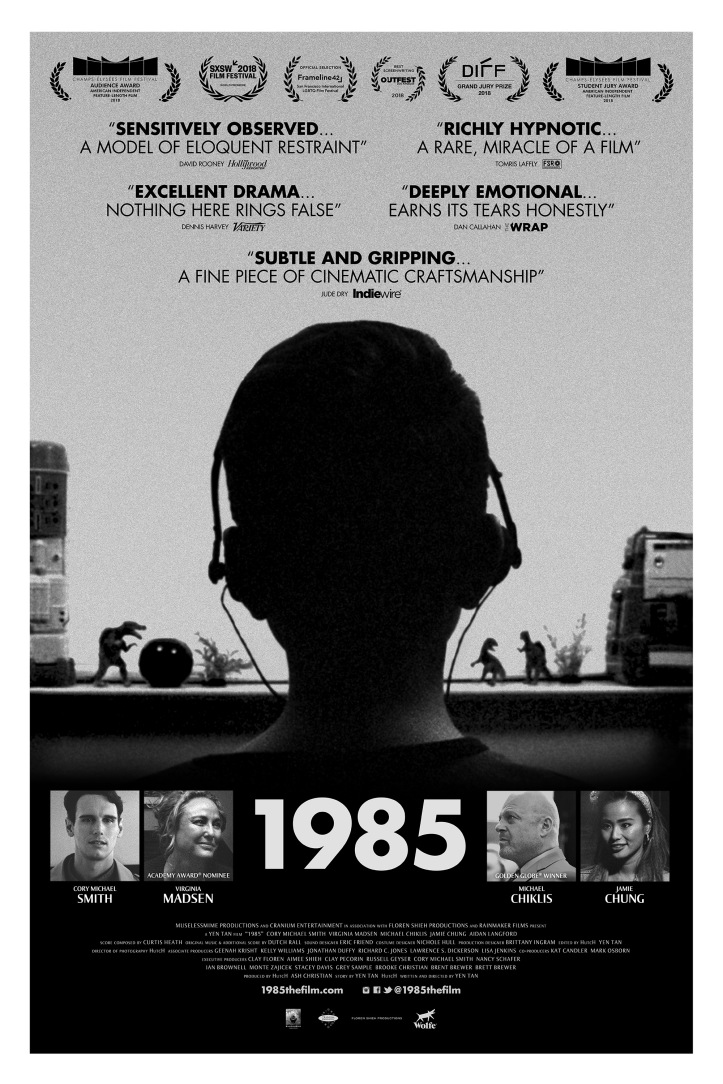 REVIEW: Many of us marvel at the wonders of storytelling, whether it is through cinema, literature, theatre, radio and so on. But it is quite hard to fathom at how indirectly programmed we are in terms of the supposedly narrow selection of viewpoints of storytelling that we restrict ourselves in. There is a rich tapestry of viewpoints that can make storytelling refreshing if one were adventurous or is tired of the same old stories of what happens in a story with a lead character that is considered the standard: a Caucasian cisgender person.

We can have storytelling through perspectives through many different races, genders, sexual orientations, ages — and yet it is only fairly recently, that we have an increase in stories from a queer perspective. Case in point, we have gay Asian-American director Yen Tan‘s family drama 1985. Garnering critical acclaim from various festivals, it sounds like we have another winner on our hands. But there are some films out there that while it may have garnered critical acclaim, there might be controversies as to how certain types of people are portrayed on screen i.e. Lukas Dhonts‘ Belgian drama film Girl. Will 1985 live up to its acclaim as well as portray the LGBT community honestly?

Set in Texas in 1985, Corey Michael Smith stars as Adrian, a closeted gay man who is returning home after several years living in New York City for a family visit; mending and restarting relationships with his father Dale (Michael Chiklis), mother Eileen (Virginia Madsen), his little brother Andrew (Aidan Langford) and his former childhood friend Carly (Jamie Chung). But this isn’t a typical family visit, as Adrian harbours a deep, dark secret alongside his hidden sexual orientation that if revealed will change their lives forever.

Living up to its critical acclaim and providing an honest and genuine outlook of its time period as well as the LGBT community, 1985 is a low-fi wonder of a film that is remarkably sensitive and compassionate family drama. As thankfully brief as the film is, this review will follow suit as there are two reasons as to why the film works as well as it does, which are Yen Tan‘s direction/storytelling and the performances from the cast.

Thanks to the understated editing (By Tan and Hutch) and the tactile cinematography by Hutch (Shot on black-and-white super 16mm film), writer-director Yen Tan manages to accentuate the storytelling by not only capturing the feel of the time-period the story is set (without relying on cheap nostalgia or on-the-nose musical choices), but he is able to portray Adrian’s world with clarity and such assured patience that it almost feels like it gives off a certain sense of slow-burn intensity.

Each and every frame feels so precise and meticulous, as if the scenery (however sparse it may be) gradually becomes more claustrophobic as Adrian’s story goes on. Every choice of silence (whether its spaces between dialogue or moments of contemplation), every space left open within the shot and every camera movement (like in a fantastic scene between Smith and Chiklis having a heart-to-heart talk) just emphasizes the power and emotion of what is brimming inside the characters, who are more than their archetypes imply.

For example, Carly is a Korean-American amateur stand-up comedian, whose race brings an indirect obstacle between Adrian and his Vietnam War-veteran father; his devout mother hides her voting habits from her husband; younger brother Andrew is a pre-teen Madonna fan who might be more like his older brother than he thinks.

Complimenting the stellar filmmaking is the cast, who all give great performances that bring their characters to life with ingenuity and verve. Corey Michael Smith — who is mostly known for his performance as The Riddler in the TV series Gotham (also starring fellow actress Jamie Chung) and starred in the acclaimed LGBT romantic drama Carol — gives a fantastically understated performance that every emotional tic and line delivery he executes is done with such precision, that even such innocuous lines of dialogue like “I just really want to hang out” pack a powerfully dramatic punch.

Virginia Madsen (who has always been fantastic since 1992’s Candyman) and Michael Chiklis (who also stars with Smith in Gotham) are both wonderful as Adrian’s parents, as they both gradually reveal the layers of their characters with conviction and nuance. Jamie Chung (an underrated actress thanks to her underseen performance in 2012’s Eden) does very well as Carly, the childhood friend of Adrian, that not only does she do well in the drama, but she is quite convincing as an amateur stand-up comedian. Plus, it is quite refreshing to see her play a distinct Korean-American character in a film, particularly one that uses her race as a well for humour.

Overall, 1985 is a fantastic little gem of a film that succeeds due to its wonderfully nuanced performances, stellar filmmaking and the honest and genuine approach to its storytelling. If more people see this film (hopefully with counterprogramming since it is showing alongside 2019’s Avengers: Endgame), we could have more amazing work from the collaboration of Yen Tan and Hutch. 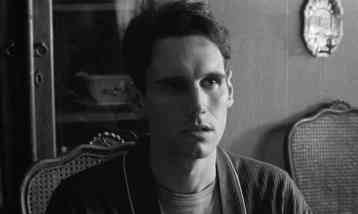 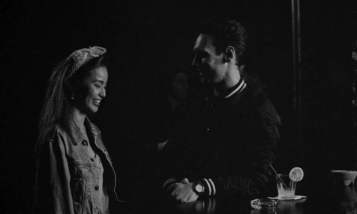 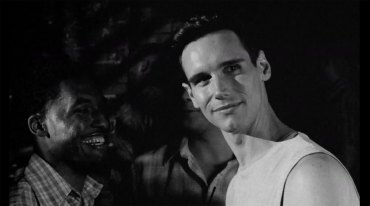